For many, this type of conversation is painful – and will possibly elicit anger and a lashing out, but there are so many suffering parents out there that need you to know their reality and be reminded that they are not alone that I must speak out.

Insight into what it is to be a family like ours – to parent children with a difficult past, to invite into our family those who carry around emotional baggage and painful memories will not only help those of you who are on the outside looking in, but it will also help the children and families that that will be represented here. Bringing issues to light is needed.

This is not intended to paint a picture of pain and suffering to gain sympathy but to garner some understanding and support for families like ours who bear the brunt of disgruntled children.

Like many, we are still waiting for part of our family to establish a foundation, to reconcile their past and discover the value of family and reconnect with us. It’s not easy for some, though it may seem easy to us. “Just come home!” we want to shout at them. But it must be their decision. There must be a change of perspective and change of direction.

So we wait… and hope. 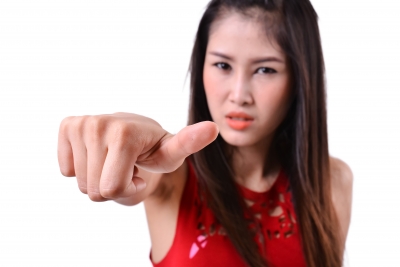 Do you have a child that publicly hates you?

Do they tell everyone around them stories of cruelty, abuse or favoritism? Do they post nasty comments about their upbringing on Facebook to try to garner sympathy and the “Aww, you poor thing, no wonder your life is a mess.” comments? Do they paint you as a monster that got joy from making their lives miserable? Do they desire to hurt you because their bitterness drives them to it?

In case you are one of many parents experiencing the hate that children who have become adults often dish out, I want to offer you hope. This is a temporary situation and one day they will, with God’s help, have their eyes opened and reconcile those deep seated conflicting emotions.

Though our story centers around adoption, this issue doesn’t just affect adoptive families. Families are struggling all around us. They need our compassion and support…not our judgement, criticism and too often offered advice.

I ask you to give a little latitude while reading about our personal experiences and the conclusions we have drawn because of them. Unless you were there, and even if you were, you cannot 100% understand or know what it is like to raise “interesting” children.

Do You Think You Have the Right to Judge?

Families are complex entities that cannot be easily measured or evaluated by onlookers. As the heart can only be known by God and is so often misunderstood even by its own flesh and blood owner – families are too intricate and complex to be judged easily or even fairly by anyone but the One who in His infinite wisdom brought them together in the first place.

And if we do, and we realize that God brought the family together, are we not criticizing the One who in His sovereignty deemed it so? Do we in our own eyes and heart assign wisdom to our Maker and then show our lack of belief when we criticize or judge the actions of those who are doing what we are unwilling to do ourselves?

This will be a series…for there is  much to talk about. 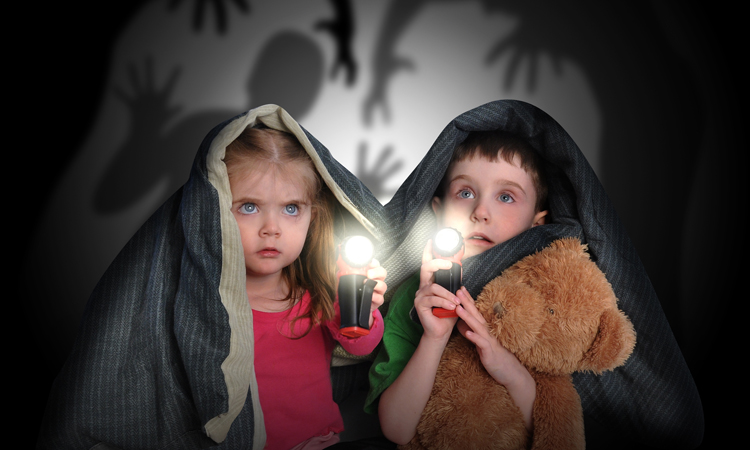 I could probably spend 20 minutes listing all of the conditions/syndromes we dealt with.

If that’s not enough, add in prior abuse and neglect combined with abandonment issues.

Please use a bit of understanding when you try to form an opinion about families like ours: 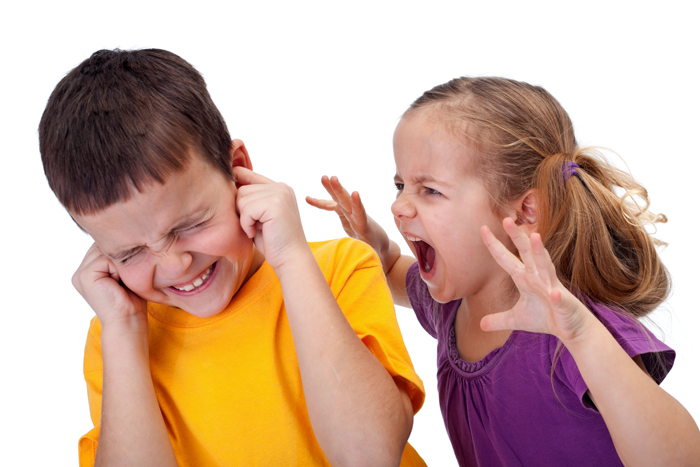 Side note: The kids who were raised right along with the “interesting” ones have had issues of their own to overcome –  their family was changed through adoption – which brought uncommon drama into their life. Few stop to think about them and what they had to live through.

Most of the focus by onlookers is on the adopted child and their perceptions, needs and challenges. This only adds to the prideful arrogance of the troubled child who cries foul and adds to the bitterness that the non-troubled child often deals with. It’s the prodigal child/faithful son story all over again. Be careful how you support these struggling kids and adults. Treading on parental authority is dangerous business.

I’ll leave you with that to chew on for a while. Please realize that there is more to the story than what you have been told or think you have witnessed. If you could only have walked a mile in our shoes…you would have run screaming to the next town and cried, “Mercy!”

I’ve said it before and so now I’ll say it again. I love all of my kids and am grateful for those who do love us and desire a relationship. I am blessed. And for those who do not – I still love them too and will always watch out the window for when they decide to come home. Some will scoff, but they must realize that I will still continue to hope they come back home.

If you are a parent in need of support, please join us and be invited to our exclusive M.O.M.s Facebook group where we chat every day about mom stuff. it’s a safe place to share your concerns and seek advice.

Next I will tell you how we handle the publicly declared accusations and hate mail as siblings and parents. God speed and until next time…

When Your Child Publicly Hates You – Parenting tip #40 (Part 2)