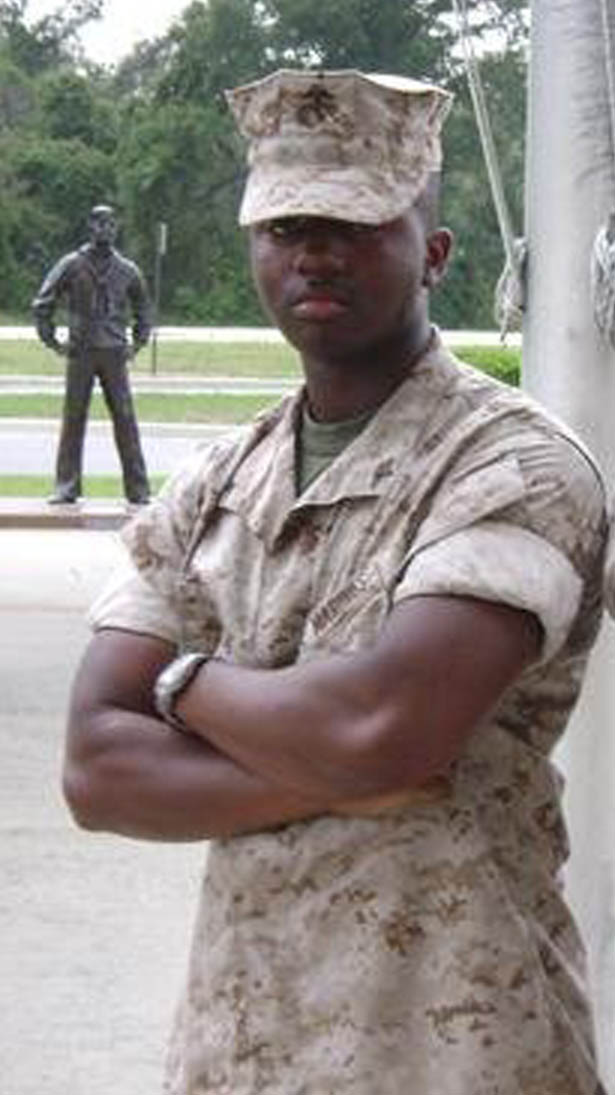 Our son, Nathaniel, graduated from “A” school Avionics Intermediate Level in Pensacola, Florida on March 5, 2008. From there he went on to graduate from “C” school at Camp Pendleton in California on June 12, 2008. He is now certified to work on CH 46/CH 53 Rotary Wing Electrical and Weapons Systems. He also earned his gray belt in the Marine Corps Martial Arts Program on June 5, 2008. It is his desire to advance as far as he can in the Marine Corps.  In the Marine Corps, you can advance quicker if you are deployed over seas. Nathaniel is hoping to get a tour in Iraq some time in the next three years. On July 9 He will be flying out to Permanent Duty station MCBH in Kanoche Bay, Hawaii. Congratulations, Nathaniel on your accomplishment and thank you for serving your country.