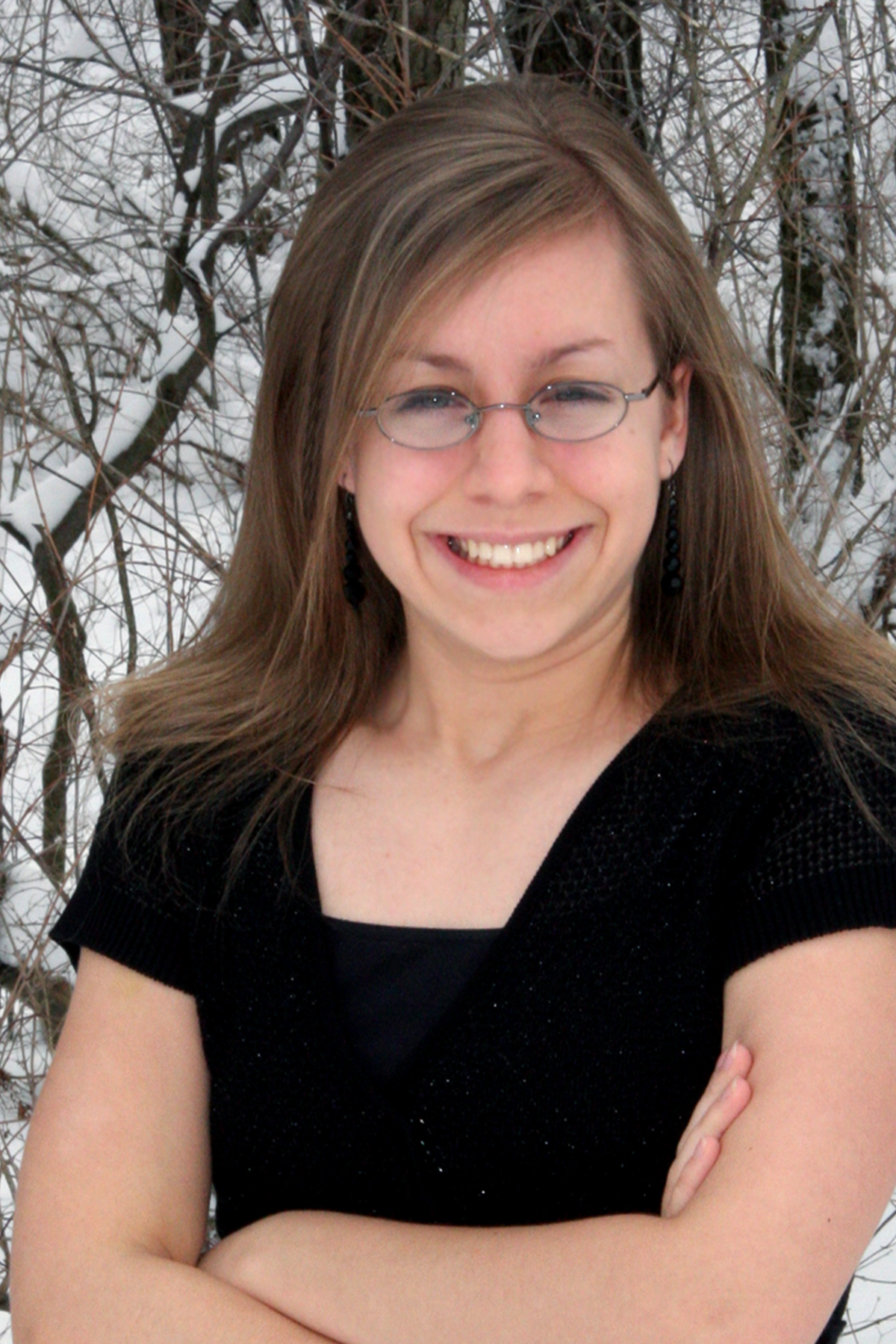 Jillian is graduating this May from Prairie Baptist School and going on to Pensacola Christian College to pursue a Visual Communications degree (graphic design, WEB design, etc.).  Her journey began about six years ago. I had an interest in Graphic Design, so I took over the school yearbook position at PBS. I taught myself the Adobe InDesign and Photo Shop programs because I didn’t like the canned yearbook pages that so frequently adorn high school yearbooks. I passed on my knowledge to Jillian when she joined the yearbook staff a couple of years later. From scratch she and I learned to design professional pages, bringing our yearbook up to industry standards of professional design. She is amazing and can whip something together in just a few moments. My student has turned teacher and has gone beyond what I have taught her. She is now showing me how to use certian elements in the programs. I am anxious to gleen from her all the new information she’ll be receiving at PCC.

I’ve teased her that when she graduates and opens her own graphic design firm she’ll have to hire me – and that I can do anything I want because I’m her mother and she can’t fire me! It excites me to think that she’ll be trained in what I love – to put together professional publications for ministries. She’s hoping she’ll be apart of a missions minded company that will allow her to take short term missions trips to meet the publications needs of missionaries. She calls it “Traveling Missions.”

A few months ago, Jillian took her first missions trip to visit the Secrest family in Uruguay. The sole purpose of her trip was to take a look at how she could serve missionaries in the area of publications. For two weeks she spent most of her time designing a billboard for the church (to be placed in Montevideo), flyers, logos, letterheads, tracts, and anything else the missionary thought up during her stay. We are praying for the Lord’s leading – this could be such a grand adventure for her to be able to use her God given abilities for missions.

This year Jillian submitted the publications that she designed for the Secrests, missionaries to Uruguay, to MACS (Michigan Association of Christian Schools) Fine Arts Competition and won first place in Graphic Design. The judge told me that “They were blown away by her work.” I am very excited to see where this might take her and hope that I will be able to join her on her quest. Regardless of where God takes either of us, through the use of the Internet we’ll be able to share projects and help each other in ministry.

Jillian has two blogs, one a cheerleading site called cheer4life, and a personal site called, luv4him. Both are on my links listing.

Why is it so hard to forgive?