Why do your kids disobey? Parenting Tip #2 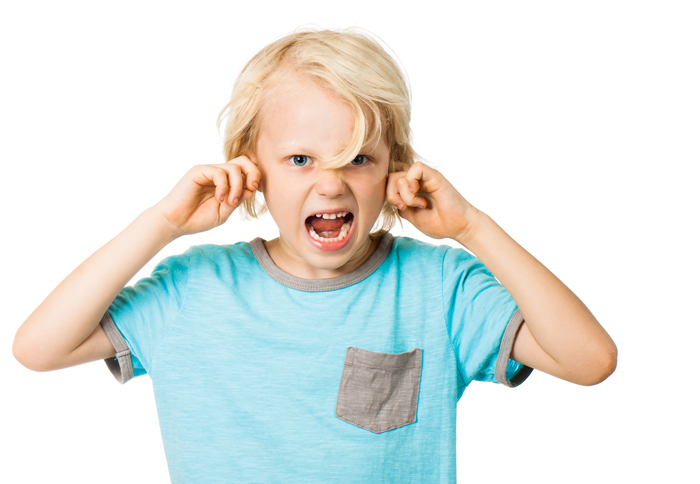 It’s because they really don’t know. Seriously. Kids don’t know why they do things. They just do them. Impetuously. Without thinking. In the spur of the moment.

In the long run we need to work on their character.

But in the meantime…

*Funny story (though I didn’t think it was funny at the time…a couple of my “interesting children” would complain in anger that I yelled at them about something they had done. Looking back I knew I had not yelled, yet that is how they termed that moment when I called them on their behavior after they were caught disobeying. It took me a couple of times of being accused of this to realize that they processed my stern look and verbal chastising as “yelling at them”. 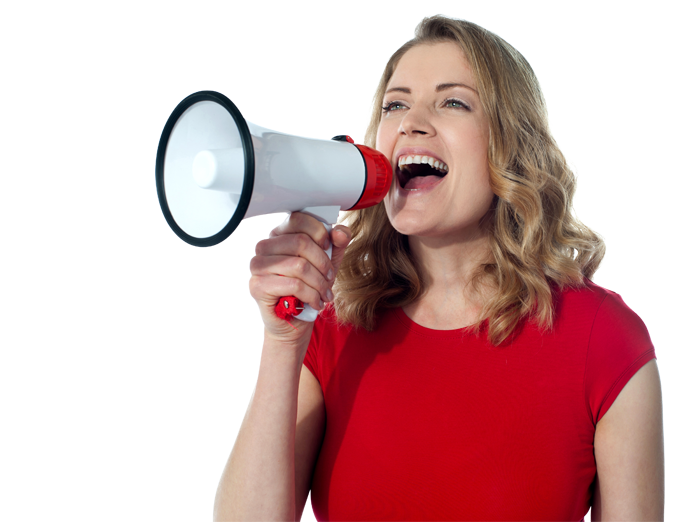 In reality, they were describing the feeling they got when they were being called on the carpet for their wrong doing. I knew I had not yelled, yet it translated in their brains as “yelling.” This was amusing to me because I had made a concerted effort NOT to raise my voice. Years later I also realized that some children who have emotional issues have a hard time processing the emotions that are running through them in times of stress (especially when caught doing wrong), so they mislabel them and often accuse others rather than looking inward. Sadly, some are still doing this as adults.

It really doesn’t matter too much in the moment why they do what they do anyway. It is your job to make them wish they hadn’t (properly).

We need to approach the wrong doing with logic.

“A” happened. Now “B” will happen to help you not do “A” any more. Learning cause and affect is imperative for their futures. Look around you. The world is filled with offending adults with no sense of consequences. Patterning plays a huge role in training a child. More on that later…

Do keep the long run in mind; work on the heart through daily exercises, personal example, discussions and hopefully instruction in faith and who God is. An understanding of who God is will affect our child’s every action, thought and perception.

Don’t lose hope. They eventually will grow up. Hopefully my tips will help you survive till then.

For  more ideas and practical solutions, get my FREE ebook, Raising Real Kids. There is no reason to parent alone – get help from someone who’s been there, done that, and wants to help you in your parenting journey.

Do you teach your kids to help mom? Parenting Tip #15

Do your kids constantly fight with each other? Parenting Tip #3

Has your child rejected your faith? Parenting Tip #11
disciplineparentingparenting tips

Do your kids constantly fight with each other? Parenting Tip #3