When God Blows You Away – Parenting Tip #8 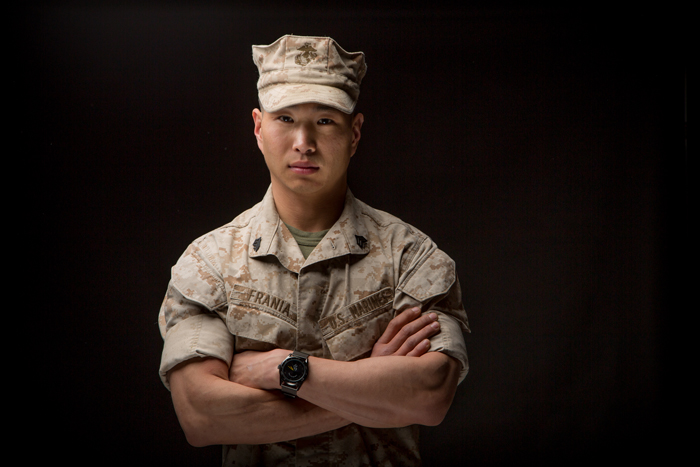 Never give up on your kids – no matter what.

Our only job as parents is to be faithful.

We are to provide for them, love them, teach them and point them to God. When our job is complete and they go out on their own, God will take over and do His work. We must let Him do it and trust His methods.

He knows. We don’t. We just have to trust.

Let me tell you about my son.

We adopted our son when he was nearly four months old. He had been in an orphanage since birth.

When we went to the airport to pick him up, I took a little tuxedo sleeper to change him into to bring him home. When I dressed him I was shocked to see how weak his limbs were – I was scared to move him around for fear I would break him!

It took us months to get a handle on his health issues. He was allergic to formula so we had to switch to goat’s milk.

He came down with Pneumonia every few weeks, which eventually brought us an asthma diagnosis. For many years we treated his asthma attacks at home with a nebulizer. Asthma is scary.

He earned the title “interesting” kid early on in his life because of his strong will and headstong personality – but fortunately he was endearing. He drew people to him with his magnetic personality and loving heart.

Along came the teen years.

Let’s just say they were challenging. 🙂

He went to Bible college after high school – simply because we asked him to. He and I had many discussions about his future when he was a teen. He disliked my idea that he would be a great servant of God if he’s just surrender. He assumed I meant ministry, which he vehemently opposed. I tried to assure him not ministry but some sort of service to God with his life. I saw great potential in him but surrender has never been in his vocabulary.

Often folks will deny God’s call because of a fear of what God will ask them to do.

I knew this to be the case with our son. There was no way I could assure him that to follow God’s call is the safest and most rewarding place to be.

The summer after his first year at college he joined the Marines and went to boot camp. We had hoped he would wait until he was done with college – when he was older. The entire next year at college was a struggle and we feared for our son.

Not long after that he went to Iraq.  He knew I would be worried about him, so he called home often with a SAT phone while standing on the roof of his Humvee to get a signal. I lived for those calls!

Later he volunteered for an overseas mission. Military service can take its toll, but at the same time can be an experience that builds character and strengthens a man’s heart.

The influences in the military and the many losses he has endured over the past few years took its toll. We begged God to preserve him. 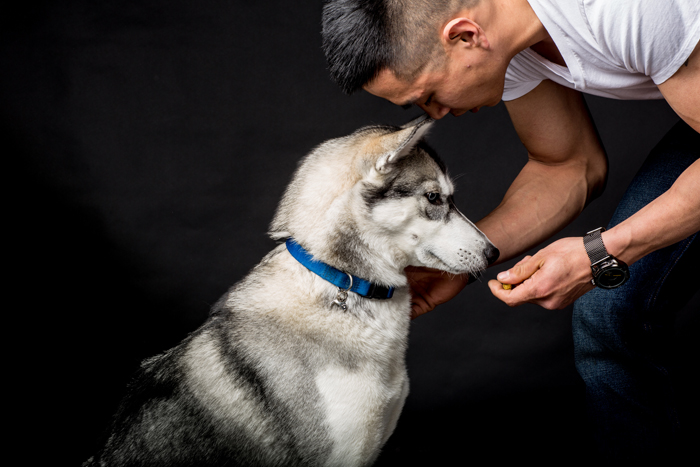 I have feared for our kids over the years and wondered at times if they would ever make it to adulthood and be happy, well adjusted adults. It has been hard watching them go through the pain of loss, regret, rejection – and all of what this world can bring. Of course every mom is concerned for their kids, but when you adopt “interesting” kids, often they have a lot to overcome – much more than those who have had the advantage of a smooth and uneventful beginning.

Today I can assure you that our son has indeed not only survived but is thriving. He has reconciled all of his past and has built his character. He has come through his challenges and become an amazing man – one who defends our freedom and cares for others. 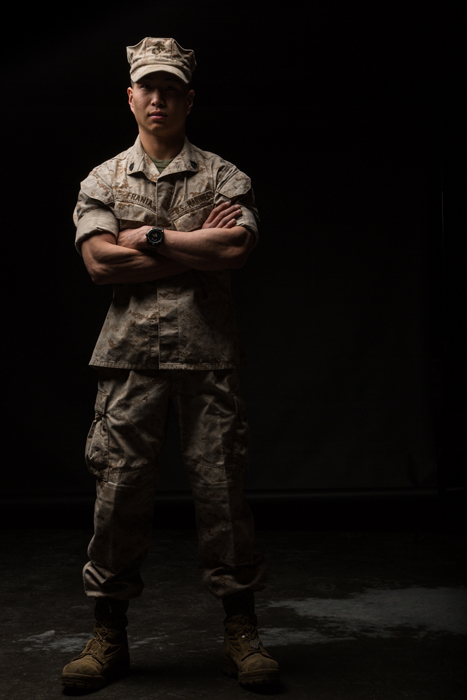 He has a new mission – one that most men would not consider EVER:

“I am returning to Iraq to help the Kurds. I was honorably discharged as a Sergeant in the US Marine Corps Infantry, and have a history with Iraq and that region of the world.

…My goal is to head there with a couple cameras/camcorders, Go Pro, laptop, SD cards, etc. This will allow me to upload everything stateside so that my liaisons in the US can connect the story and spread it to the public.

For the past 3-4 years I have strongly thought about going back. The past year was not a pleasant one which led me to make my decision to go back. Some thought/think that I am running away from something, and so did I for a little. I’m actually running toward something, it took me a while to get grounded to my roots, the reason why I initially felt I needed to help the Kurds.

My initial plan was to just head over and fight with the Kurds, but the saying “The pen is mightier than the sword” is so very true. This mission is about fighting alongside the Kurds and telling their story, but it’s [also] about telling the story of the Veterans of Afghanistan and Iraq who are back in Iraq volunteering with the Kurds. It’s about telling the story of the couple thousand people from all over the world banded together to fight for humanity. My goal is to tell a story of people who take no heed of race, religion, language, ethnicity, region of the world, but see each other as brothers and sisters of this world.

The overall goal to tell this story, this documentary, is for global education on global awareness. If enough people can see that people are standing up to fight for humanity, we can get even more people to stand together. While the nations of the world can never agree on one thing, we as humans can all agree that the Kurds deserve the basic rights of humanity: Life. There is a hate out there that people are trying to extinguish. If we as humans of the world can band together to end this hate, maybe we can start to see each other as brothers and sisters of the planet we share. To give the next generation a chance of hope. The story just needs to be told.“

I am blessed to call him son and pray God will preserve him as he goes to help the helpless. He truly is a credit to his nation and is willing to put his life on the line to protect those in need. What a great work God has done – He has truly blown me away. 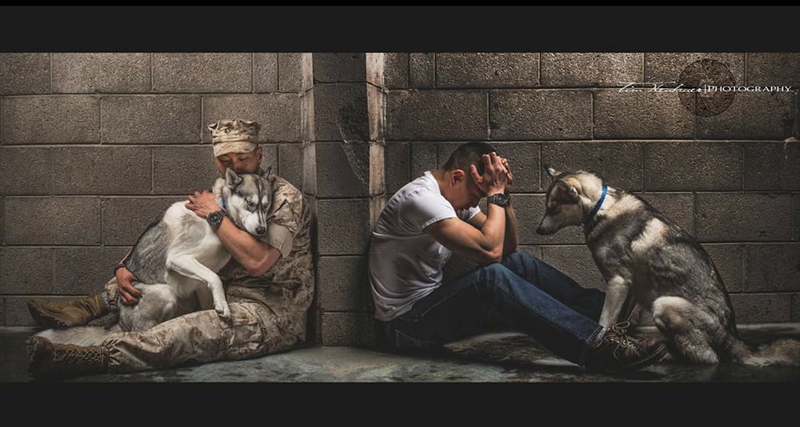 Not only am I proud of our son; he is MY HERO.

There is hope moms – cling to it.

UPDATE: Due to the changing political scene, Andrew took up a different mission. Rather than going to fight, he went to save the refugees fleeing the war torn nations. Catch up on his mission here: AndrewFrania.com. He has found his calling.

All photos by Charizma Photography, L.L.C. @ www.charizmaphotography.com. Katy Frey is an amazing photographer – check out her site. You will be blessed.

To not miss a post and be kept in the loop, click here or my picture below. ↓

Does your child sleep through the night? Parenting Tip #9