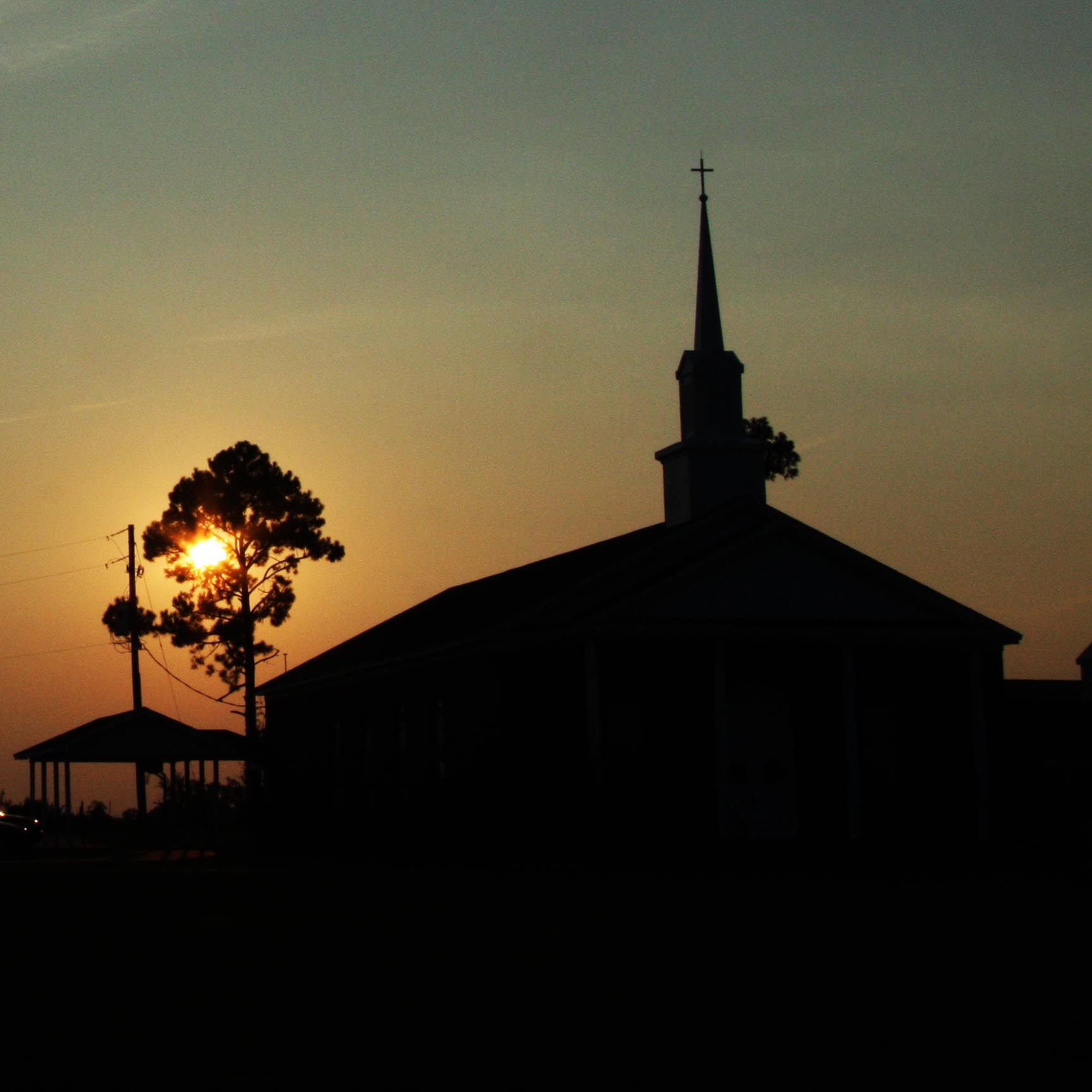 I just spent about a half hour reading through a site that was set up as a parody to a supposedly independent Baptist church. It was pretty shocking that anyone could be so bitter, bitter enough to devote an entire website to such a thing. They had also set up a message board. When I started reading it, at first I thought it was just a church that was extreme in its beliefs. But then after reading more, I realized it had to be a spoof, a parody, on an actual church. Wikipedia had quite a long description of the fake church and gave the name of the actual church it was spoofing. Even though the actual church called itself Baptist, anyone could see they were not the Baptists that we all know. They were indeed extremists – perhaps you’ve heard of them? They’re the ones who were picketing funerals of US soldiers who died in battle in Iraq.

The thing I find sad is that these people, both sets of extremists, are giving so much energy to their “causes.” I find it sad that the so called “Baptist Church” that this site is spoofing is actually out there furthering their own agenda and inflicting pain on those they are supposed to be pointing to Jesus! I also find it sad that the parody on this church is focused on slamming this false church rather than working to get the truth out themselves. I do agree such churches are against all that we as Christians believe. How do you prove a stick is crooked? Lay it next to a straight stick and our eyes will tell us the truth. You can talk until you are blue in the face, outlining the many heretical beliefs of this church, but if we would just show the world our Jesus, then the they would see the truth and it would identify the false churches for us all, unsaved and Christians alike. The world isn’t fooled – they can identify a true Christian. Isn’t it strange that the world can identify who are true Christians, but the Christians themselves are not sure?

We are the only Bible many people will read. We need to make sure it’s a good read! We need to show people our Christ, the One who is the answer – not just how to dress or discipline or conduct ourselves, though these things can be God honoring. It’s about Him, not our rules, agendas or even preferences. It’s about Him. Performance based Christianity is sending many people to hell. The unsaved and even Christians look at the rules and standards and judge them to be superficial and a religion unto themselves. This is not what we’re to give to the world. Let’s just give them Christ! It’s about Him. He will build a person’s character, standards, and even preferences. Yes, it is good to teach proper Christian behavior. The Bible has many precepts and guidelines to tell us how to act, speak, and present ourselves. But our focus must be on Christ if we’re going to minister to a lost world. It’s about Him.

Please don’t think I’m telling you to throw out your standards, certainly not! If they are based on pleasing God and a desire to represent Him, then keep them! Make sure your lifestyle is one that is God-honoring and points to Christ. I’m the first to be discouraged when I see a fellow Christian adopt a worldly lifestyle or begin to love the things of the world. But let’s make sure what we do, who we represent, what we say and think, are OF GOD, BECAUSE OF GOD and OUR OFFERING TO GOD. It’s all about Him, not us. Our efforts must be in glorifying Him, not ourselves. To do anything else is purely self-glorifying.

What a nice surprise!