Calling Protective Services? A Message to the Concerned Onlooker 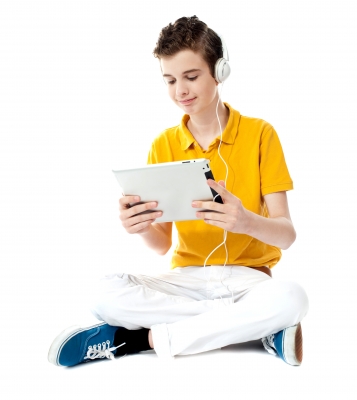 I just read an article about a mom who left her 4 year old son in the car for a couple of minutes to run into the store.

She is a good mom, cares for her child, works hard, is faithful and loving. She did what her mom did with her back when she was little. She did what she thought was best in the moment.

While she was in the store an onlooker called the police and took a picture of her son sitting in the car alone. Since the whole fiasco, this mom has decided her choice was unwise and plans to never do it again. She does a great job in the article laying out the situation and ramifications.

My comments have to do with calling 911 to deal with situations like hers:

This onlooker though she knew best and felt the need to “protect” a stranger’s child.

SHE was the danger to this boy.

You might say, “Well, she deserved it.” or, “No, the mom caused it with her decision to leave her child.” Regardless of your opinion regarding leaving kids in the car for a few moments, one thing we must agree upon. The mom is the mom. Her parental rights say she and the dad alone have a say in how they parent. Period. 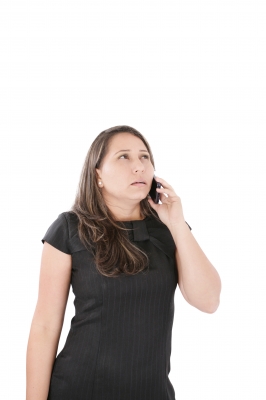 The boy wasn’t in danger

Stranger danger? Yep…danger from someone who thought they were responsible for a stranger’s child while walking by.

A different lady on one of my Facebook groups saw a boy in a car alone and asked what everyone thought she should do. Should she call 911 or leave him alone and mind her own business? The responses were split. Half said leave it alone and half said she should call 911. What do you say?

Guess what she did…

Win. Win. She alleviated her doubts and helped a mom in need (or so she felt was in need – it’s called appropriate, non threatening concern).

Is there a better way?

People don’t understand that by calling 911, or protective services, they are creating a danger in the lives of the entire family that is just as damaging as the perceived risk of leaving a child in the car (if not more).

One day I was in a bathroom stall and heard a mom come in with several little kids. She keep saying, “Stay right in front of the door while I am helping your brothers go potty.” She kept talking to her 6 year old son to keep him occupied while she took care of business. She had three little kids.

Was the boy standing outside the stall in any danger? No. Could he have been? Maybe. If I’d been a pervert or kidnapper, I definitely had opportunity. But I wasn’t. He was fine. Was I concerned? A little Was there a minor possibility of a problem? Maybe. 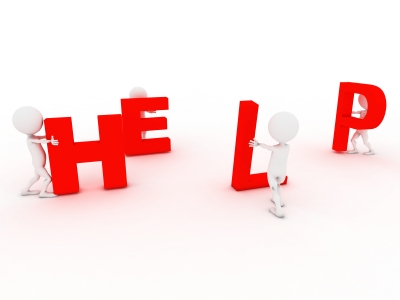 Rather than criticize or assume she couldn’t handle her kids, I decided to help.

I certainly knew what she meant because I’ve gone shopping with a passel of kids and know what it’s like to try to manage all of them alone (which is why I seldom went out alone without my DH!)

He was fine and she was encouraged by a concerned onlooker.

Let’s not judge, intervene or criticize.

Let’s decide to help rather than create a problem where there is none.

Let me know what you think or if you’ve had experience with the “helping hand.” I have a comment section and I read every one!

Do you stress over your “TO DO LIST”? Parenting Tip #39

Lessons from the East by Bob Roberts Jr. – It’s time to improve our church outreach ministry!